100 young people in Burngreave, the 2nd most deprived ward in Sheffield, are gaining access to the arts to improve their quality of life and life chances through ‘Our Sheffield,’ a Partnership Investment initiative between IVE and Endeavour.

Thanks to match funding from IVE, Endeavour, Awards for All, Sheffield Town Trust, Sainsbury’s Local and HSBC; 100 14-25 year olds who currently have no access to the arts in other parts of the city at all are now enjoying arts engagement opportunities on a regular basis. 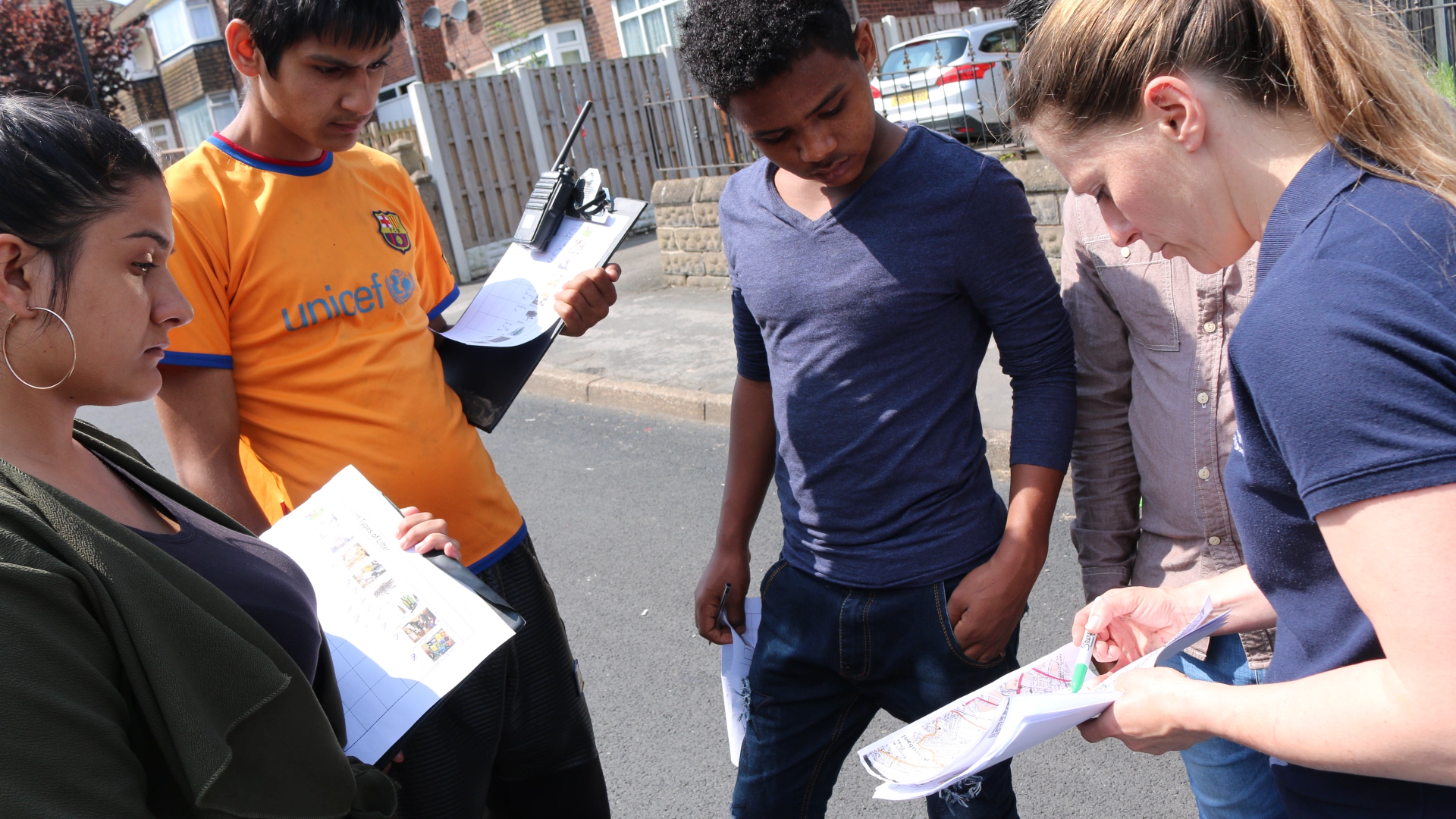 This group of 100 young people represents some of the most disadvantaged young people in Sheffield, comprising  63.5% BME (including 22 different EU migrant nationalities) and white British born living in poverty, including 40% young people with SEND.

Endeavour is a growing charity which focuses on the personal and academic development of disadvantaged young people. They believe every young person deserves a positive future regardless of their past. For more than sixty years, they have been working with some of England’s most disadvantaged, disaffected and forgotten young people, providing challenge and inspiration, building confidence and helping them to take control of their future. Building on the skills of their founders, the team that conquered Everest, they use all kinds of activities – from rock climbing and canoeing and now, thanks to this programme, the arts, drama and film making – to challenge, inspire and motivate.

‘Our Sheffield’ aims to bring the arts to both the young people and their communities and to up-skill those working with them to be able to offer the arts on an on-going basis. Focusing mainly on the creative visual arts, film, music and circus-based activities young people will also be offered the opportunity to engage in drama, dance and spoken word across the initiative term. Young people have been spending the equivalent of 2 days a week on arts activities since February 2018.

Project activities will vary over the course of the Partnership Investment programme and be developed with young people. To date they have asked for creative visual arts, film training, music workshops, drama workshops, circus, dance and spoken word workshops. 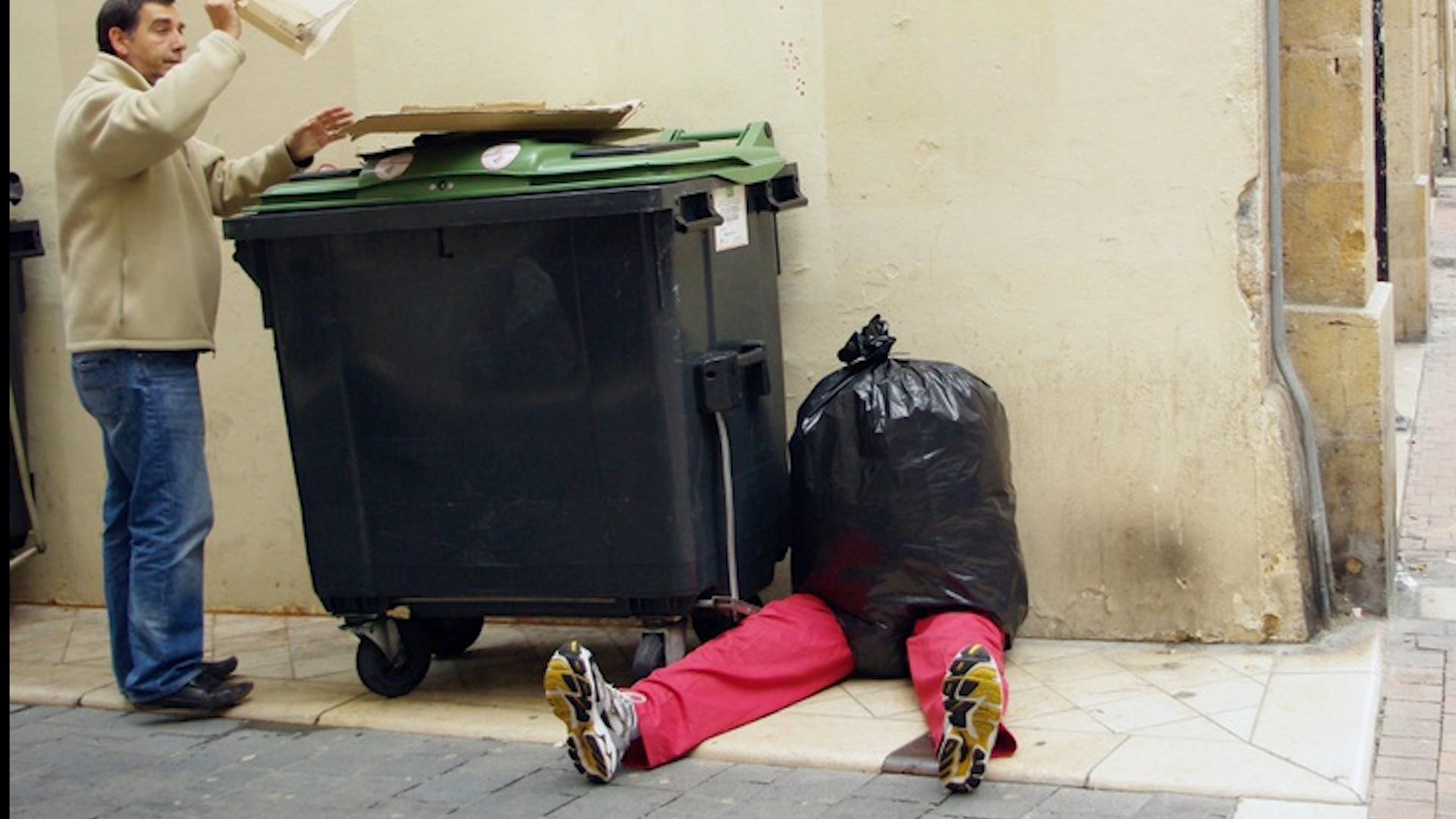 In the summer term ‘Our Sheffield’ focussed on ‘found’ plastic sculpture art workshops in the style of artist Mark Jenkins. These have proved to be very successful in engaging young people – particularly the Roma boys – who have been attending regularly. Young people were helped by local artist Sarah Jane Palmer to produce an art exhibition from rubbish collected from their local community. The work was displayed at Endeavour for the young people and their families to see in June 2018.

Sarah Jane Palmer began her work with the young people by telling them her own life story. This helped them identify with her as her life trajectory was similar to theirs. The girls identified with her immediately while the boys watched for a while before then fully engaging to the amazement of staff. Young people created hand-crafted sculptures using the recycled waste material. They made armature figurative forms first and then moved on to creating life-size figures. This activity helped with their personal development – increasing engagement, concentration, self-discipline, pride and creative skills. It also highlighted the extent of the waste problem in the local area and helped develop a sense of responsibility in their local community. Once complete the plastic figures were placed around the area and local reactions of the general public were captured on film – to great amusement! You can see the video of how locals reacted below

So far Endeavour have learned that bringing in specialist arts teachers can have a huge impact on initial engagement. Shaunagh Carroll, Senior Fundraiser at Endeavour said:

“It was a great privilege for Sarah to provide us with her guidance and expertise throughout the project. Our learners took away a great deal from the experience in terms of creativity, teamwork, and confidence, which will stand them in good stead for future practices.”

The impact of the new arts programme offer overall on individual young people is palpable. One student, for example, is often erratic and unable to concentrate in lessons for more than a few minutes before he attempts to win the attention of his peers by speaking very loudly about subjects unrelated to the lesson or singing. Recently, he has chosen to learn how to play the keyboard.  During these lessons Patrick has become focused and motivated. He comes into class, completes his plans and reviews and quickly organises his equipment.  He is then focused for the entire lesson and his ability to play his favourite songs is increasing rapidly. This gives Patrick at least one area of learning where he can see that he is progressing and feel proud of his achievements. 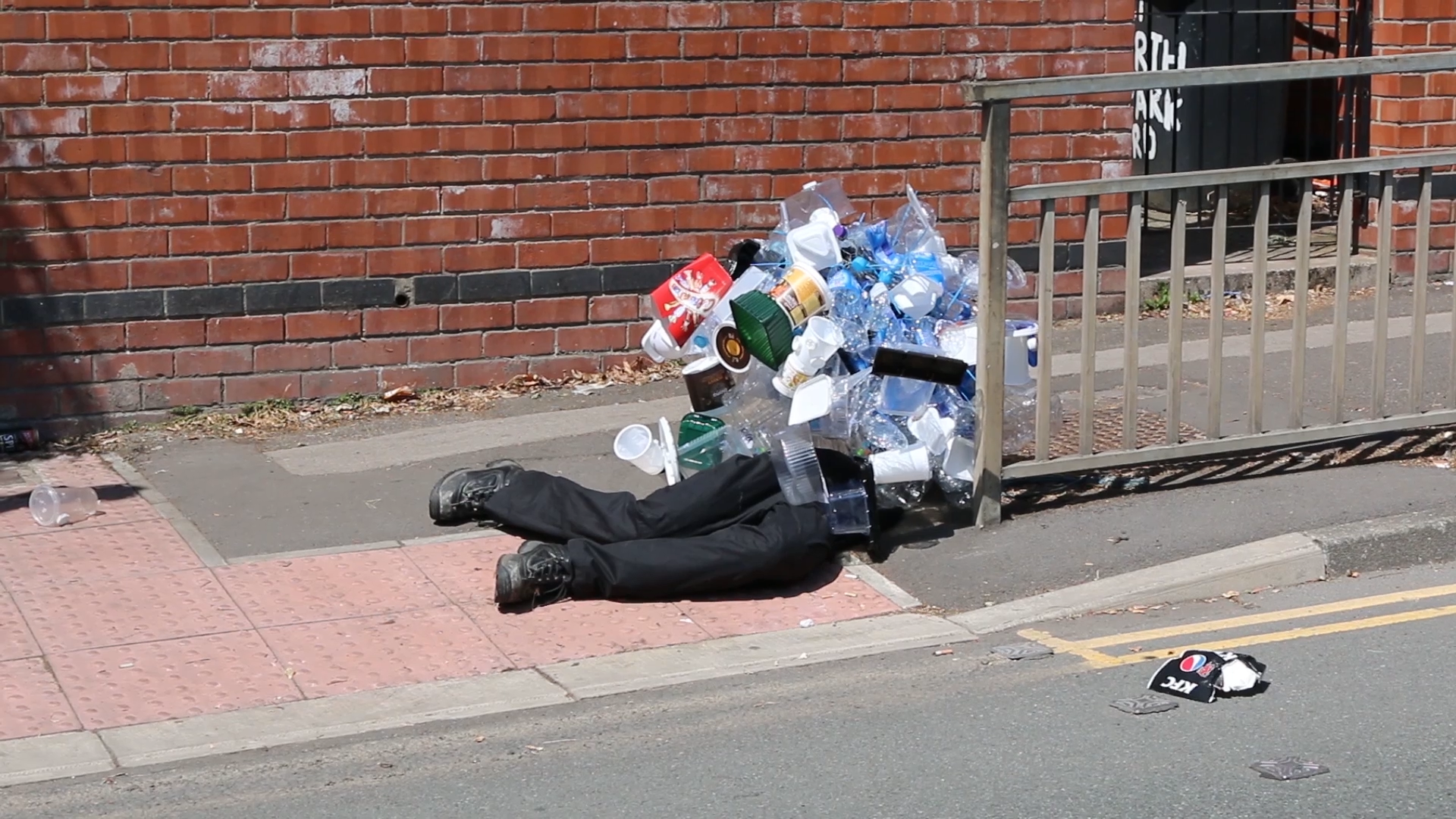 Similarly, another pupil is a fairly new student who unfortunately lost his place in mainstream education due to an extended visit to Slovakia. He had been unwilling to complete work with care as he felt it was too easy for him and that it didn’t offer him new challenges. As part of this programme he recently chose to take on ‘lamp making’ as a skill and feels excited and challenged by the new art media he is using. He feels that the end result will produce something of value and meaning to him. His attitude in class has improved greatly and he is happy to complete the written work with detail and care.

By the end of the programme 50 young people will have achieved Arts Award Explore by end March 2019 following 104 arts-based sessions/days. 50 will also gain AQA Awards. Endeavour’s curriculum offer will broaden to include the arts as staff will have new skills and feel more confident to deliver an arts-based offer.

Interested? You can find out more about the found sculpture work on Endeavour’s blog and more about IVE’s other Partnership Investment programmes.