How has Brexit Impacted UK Business Already and How to Adapt

Nearly 2 years on from the referendum result and a year since Article 50 was invoked, we know that Brexit has already impacted British businesses but we still don’t know what Brexit means for the future. So, how do you plan for uncertainty?

What has happened so far? 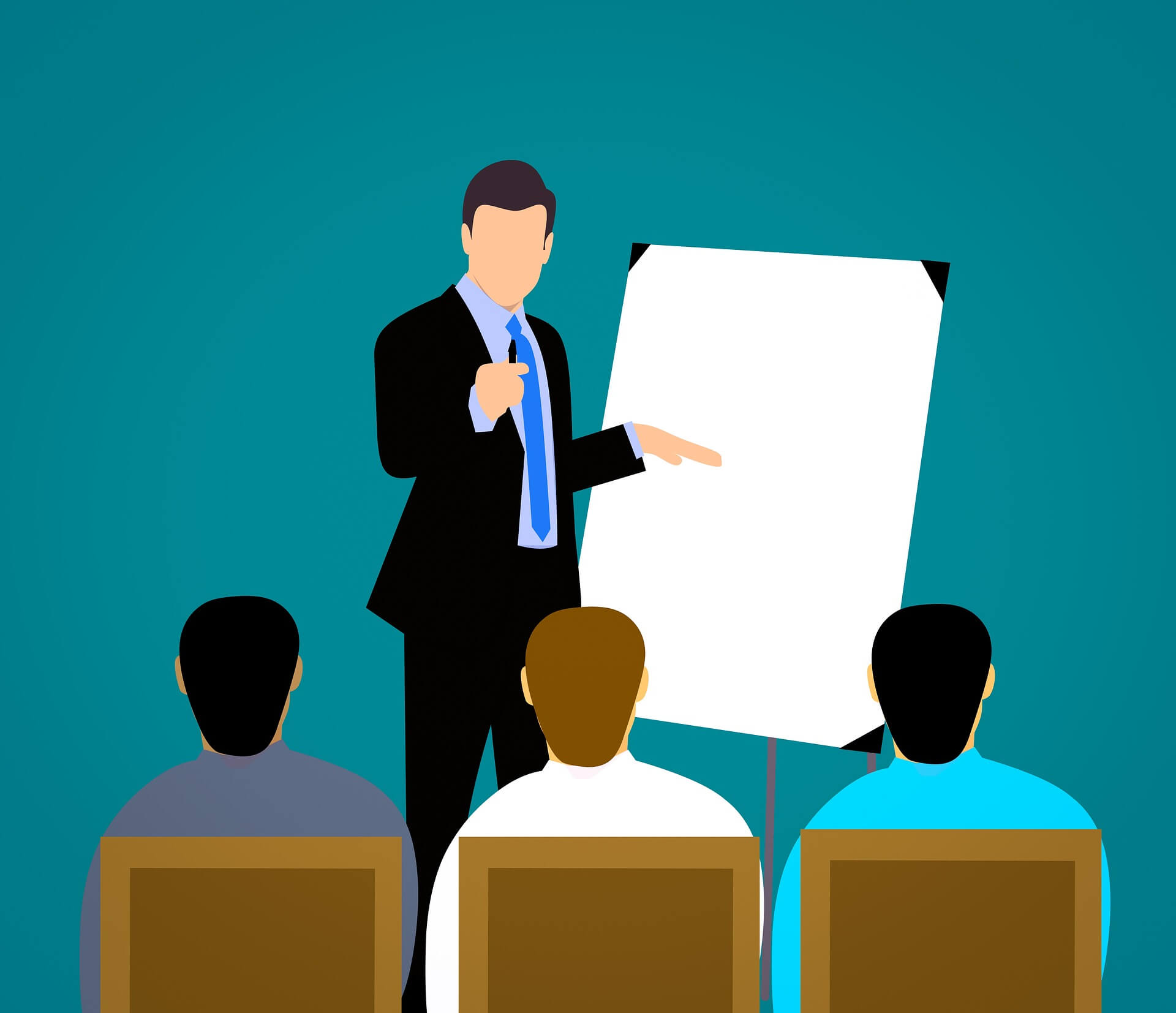 As a direct result of the vote to leave our then Prime Minister, David Cameron, announced his resignation as leader, we’ve had another election where power was marginally held by the Conservatives who had to work in coalition with the DUP to overcome a minority Government.  Amid political and economic uncertainty the Bank of England cut interest rates to an all-time low of 0.25 percent causing the pound to come under further pressure. The stock market remains volatile and underperforming compared with global markets.

We’re now almost 21 months post-Brexit vote and whilst we have the 12 ‘deal’ principles mentioned by Theresa May in her report we’re still some way from having any kind of certainty as to what these actually mean. It’s somewhat ironic that the first principle in this report is about providing certainty and clarity. Whilst we have broad terms with the EU for the transitional period which will end on 31 December 2020 such as the benefits of the single market and the customs union, the right of European citizens arriving during the transitional period having the same rights as those who arrived prior to Brexit, beyond that is still very much an unknown.

What can we predict will happen? 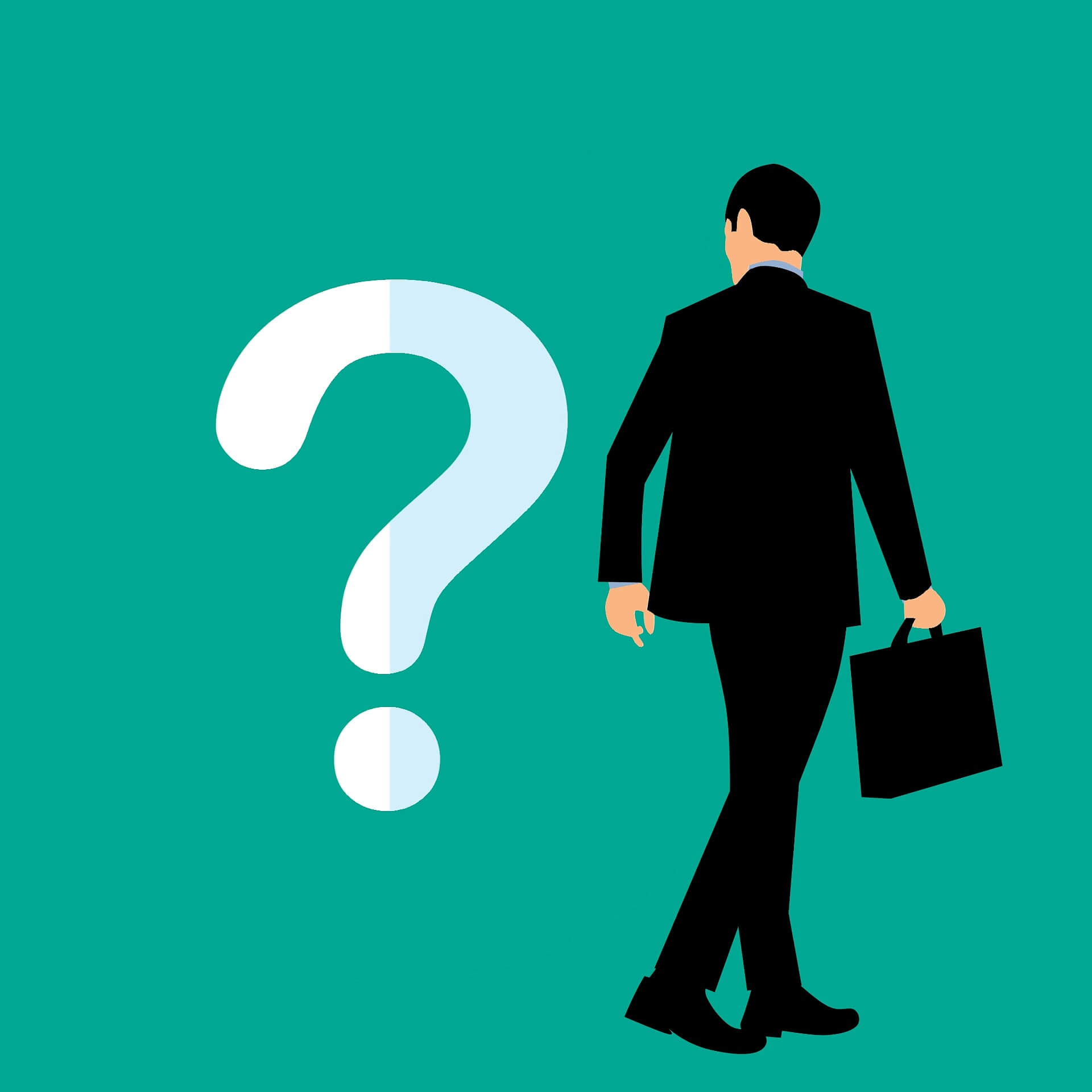 Most the research and media focus around Brexit has looked at the impact for the largest businesses in the UK, particularly those who are foreign-owned and the impact on jobs. We know that many of the businesses in the financial services sector and digital sector are considering their options with a view to moving elsewhere within the EU.

However, small and medium sized companies (SMEs) are considered the backbone of business in the UK.  SMEs make a staggering contribution to the economy with this sector accounting for over 99% of private sector firms and 60% of employment in the private sector.  It’s surprising therefore that more hasn’t appeared to be done (or published) in respect of the implications for the economy.

I was both surprised and delighted to have been invited onto the Bank of England Decision Maker Panel, a group of businesses who contribute thinking about their respective businesses and the impact Brexit will have to inform monetary policy in the UK. It’s afforded me the luxury of really thinking about how confident I feel about growth (or otherwise) plans for IVE (across employment and wages, investments and capital spend, sales, prices etc.) and how it’s going to affect our business.

Some of the predictions from that panel have included:

The biggest single risk to business is complacency, doing the same things in the same way we’ve always done thing so something has to change and change now. The big question is how.

How can we manage uncertainty through creativity? 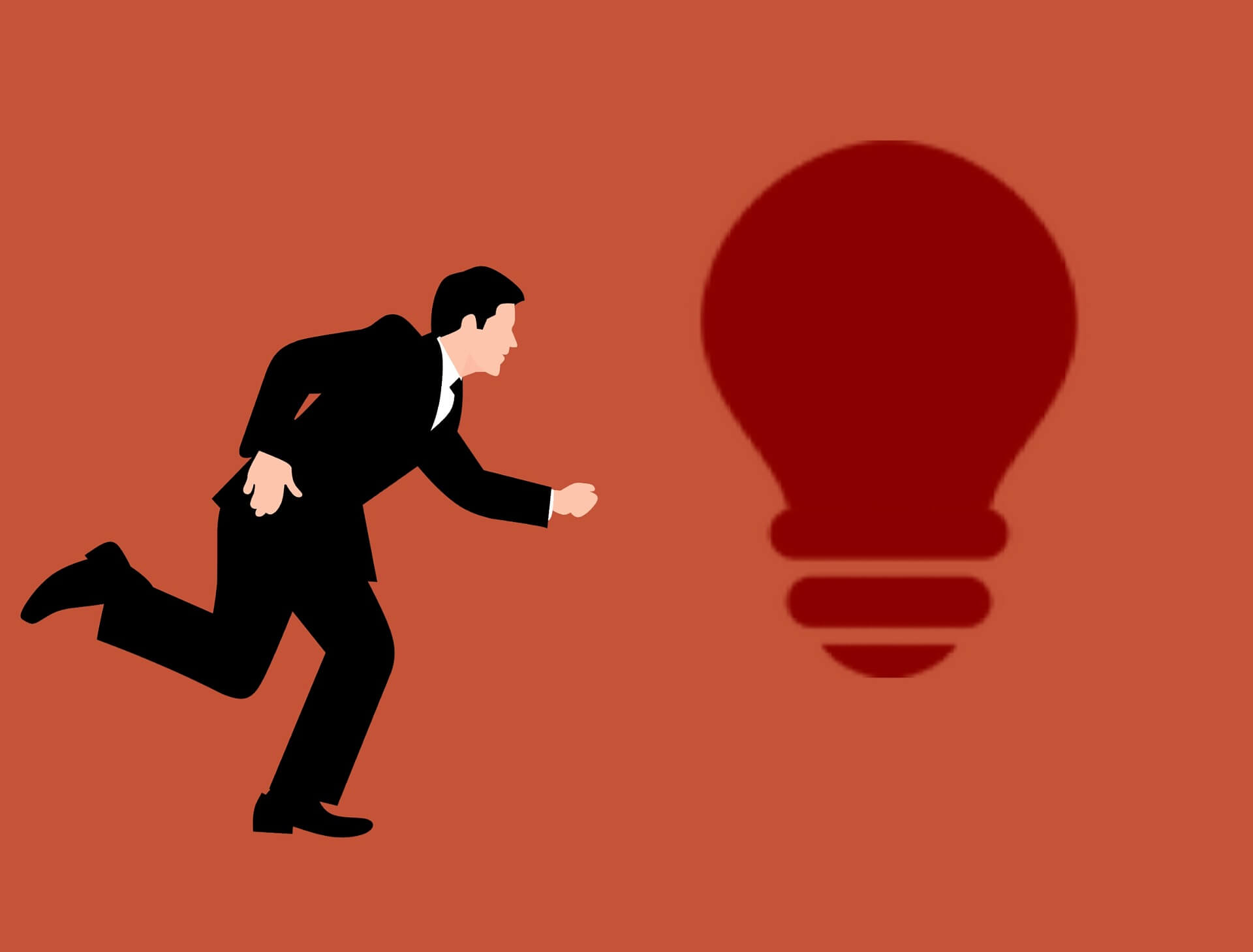 With the clock ticking how can we manage so much ambiguity in relation to workforce, regulatory change, a volatile pound and an uncertain import and export tariffs we’re in for a bumpy ride. Planning responses now is essential to ensure your roadmap to an orderly Brexit but how can you plan for a future with so many unknown variables?

Simply put, you can’t. It isn’t possible to estimate all the ways Brexit could impact your business, both negatively and potentially positively. Instead, the key lies in making changes to your business process that will reduce the need to plan for every eventuality, instead allowing you to react to emerging known truths. Agility, flexibility and creativity are the keys.

This is good news for SMEs because, although they have a reduced capacity to respond to the challenges (compared to large business) they often have greater fleet of foot to adapt to opportunities as they arise.

What becoming more flexible means for your business will depend on your industry but one constant factor that is crucial is the mindset and culture of the people within the company. Agility comes from the resilience and willingness of business leaders to be creative, to take calculated but this has to also be scaffolded by encouraging creativity and a willingness to change in the workforce.

At IVE, we believe that difficult times should disrupt conventional thinking to push us beyond the comfort of our safety zones. Brexit is an unavoidable change and regardless of your opinion of the wisdom of the decision, pretending it isn’t happening is the worst thing you can do. Instead, you need to be approaching it with an attitude of experimentation, discovery and positivity. What can we do is the first question to ask before what should we do?

This is where we can help. We’ve been working with leaders, organisations and their teams to unlock their creativity through a range of performance techniques to take individuals outside their comfort zone into an imaginary, safe and collaborative space which builds the creative capacity to adapt and drive change in the real world.  This safe space provides the environment to build inventiveness and openness to a range of possibilities in relation to issues being addressed.  Through challenging conventions and assumptions, responding to ideas and questions, provoking and the odd curveball problem we’re able to help teams to make connections and see relationships afresh. We allow the suspension of ideas and keeping options open, even when we reach those sticky, difficult moments. We allow for the daring to be different and tolerating uncertainty to bring sustained, positive change.

Creativity transcends size of organisation, sector and skills. We’ve worked with a variety of clients from multi-nationals to small businesses in the creative industries.  If you’re interested in building a culture in your business that helps future proof against Brexit, or any other problem we can deliver consultancy services of team training. Get in touch with one of our friendly experts using the contact form below and we’ll make an appointment.