Home / How Can Leeds as a Creative City Region Prepare Business Leaders for the Challenges Ahead?

How Can Leeds as a Creative City Region Prepare Business Leaders for the Challenges Ahead?

IVE recently convened our first Dinner Digestif evening, bringing together thought leaders from across the worlds of business, education & politics to discuss the topic: “How Can Leeds as a Creative City Region Prepare Business Leaders for the Challenges Ahead?”

The evening began with a speech and provocation by Ian Livingstone, CBE. Ian is one of the founding fathers of the UK games industry, co-founding both Games Workshop and Fighting Fantasy as well as being chief executive of Eidos from 1995 to 2002, overseeing the launch of titles such as Tomb Raider.

Ian discussed his own career, starting with the founding of Games Workshop in the late 70’s where the huge order of £60 worth of Dungeons and Dragons materials secured them the exclusive distribution rights in Europe for the next 3 years! He then moved onto his later career shepherding the rise of the UK video games industry from a niche hobby to contributing more than £4 billion to the UK economy. 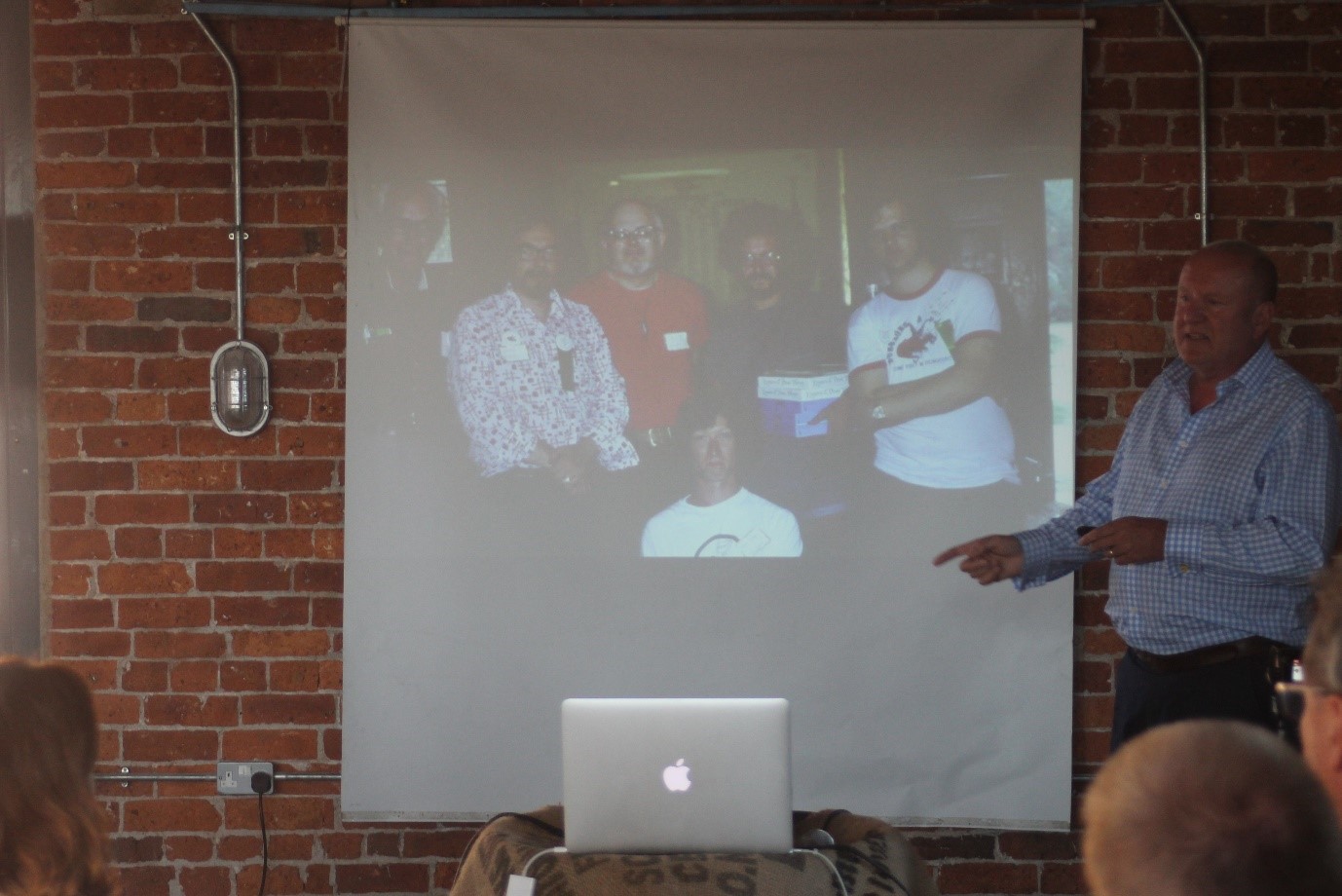 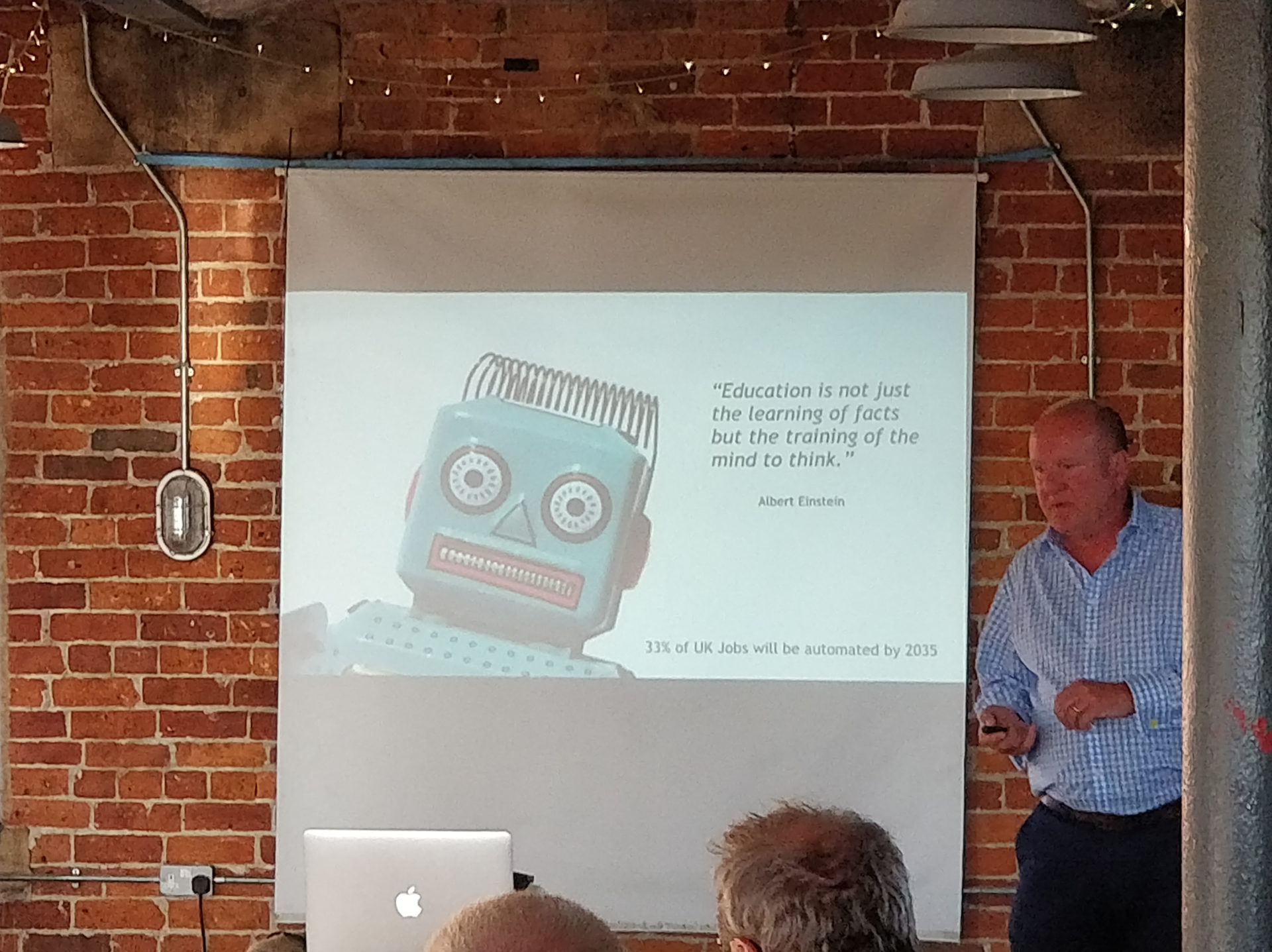 The evening then transitioned into the discussion portion with those assembled in the room asked;

Increasing automation, Brexit and other factors are going to produce challenging economic times for the Leeds City Region. As a creative centre, creative industries such as film, music and gaming represent a major area of growth but are facing a skills shortage. More broadly, all industries would benefit from more creative employees with skills in problem solving, innovation and analysis. So, how do we ensure that Leeds is creating the workforce with the necessary creative skills and that the creative industries are supported to grow?

The Dinner Digestif included a mix of IVE staff and trustees, Leeds city councillors, education policy makers, members of the Chamber of Commerce, business owners representing both multinational corporations and SMEs, artists and University lecturers. Much of the strength of the evening came from that diverse mix of viewpoints and experiences with attendees remarking that it was refreshing to get to talk with people outside of their industry. It made them aware of problems they didn’t realise were factors but also allowed them to address their concerns to people with the ability to act on it. As one attendee remarked:

Guests spoke for around 2 hours on the topic with plenty of passionate voices heard. Towards the end the key points that emerged were: 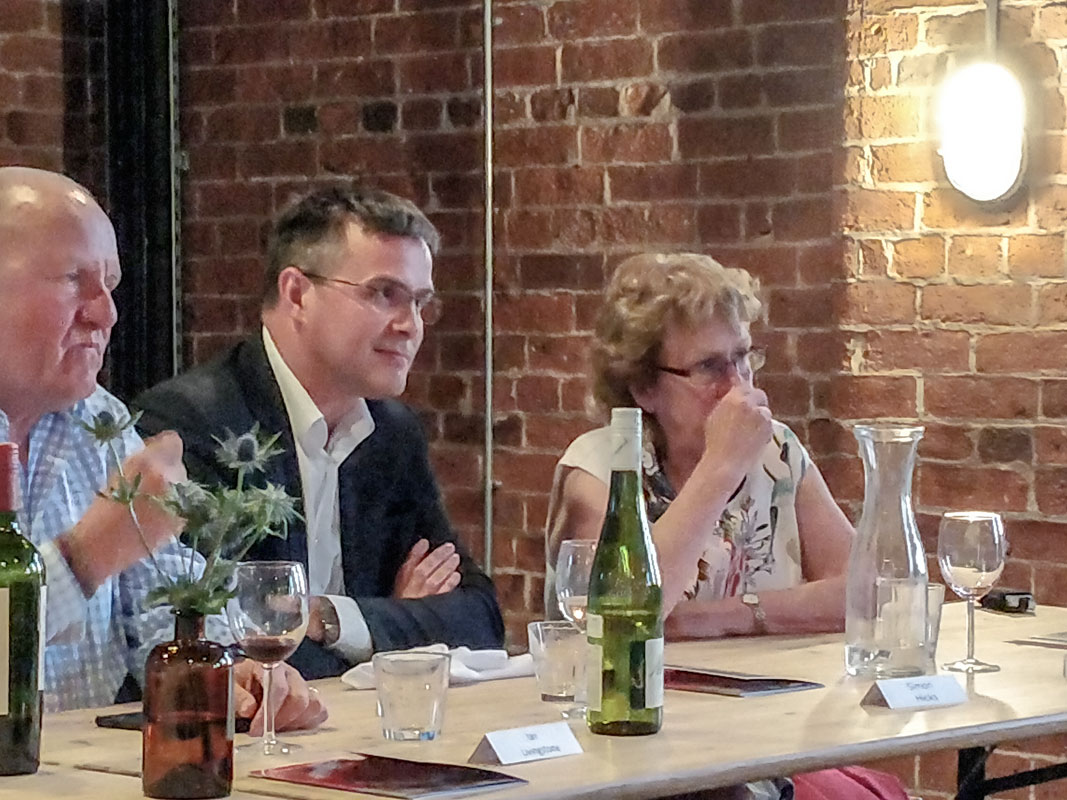 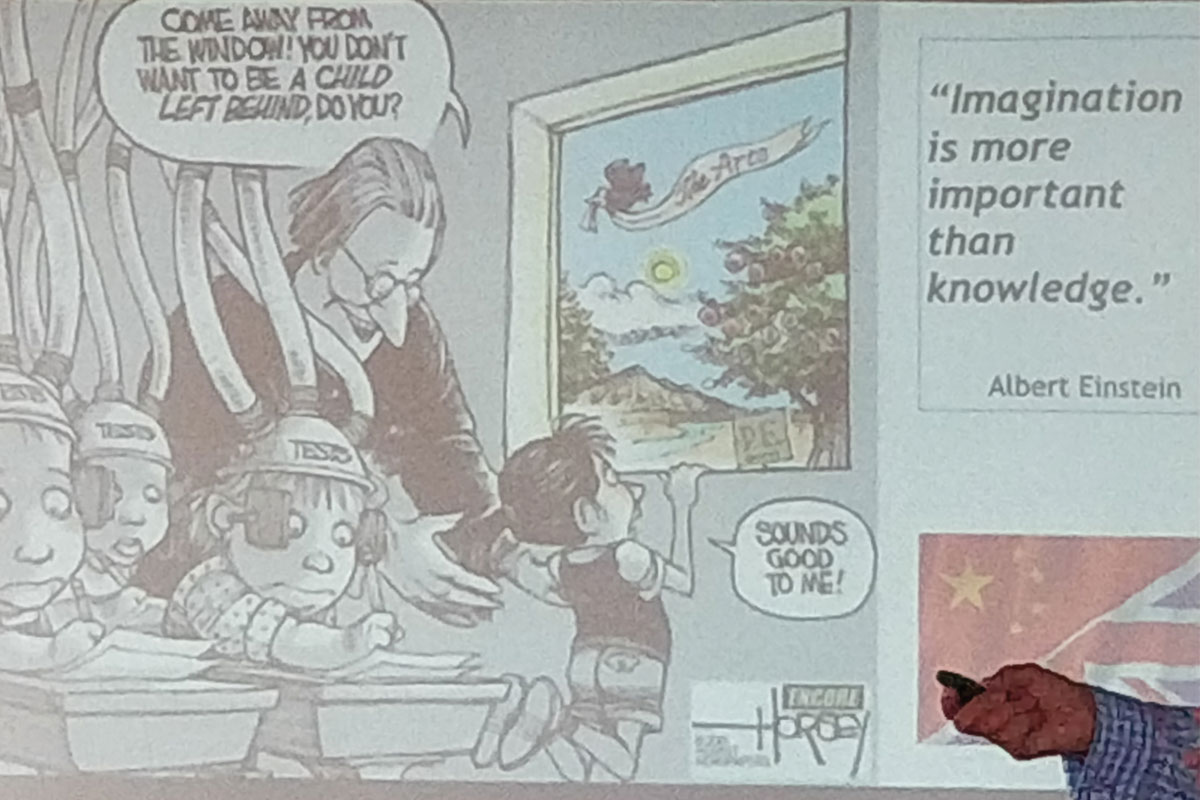 The evening ended with attendees being asked to summarise the key issues of the debate and try and produce a conclusion. Some of our favourites included:

“This is important, to everyone”

“A strategy is needed”

“We can do it and we should do it”

“We need to speak with one voice”

And a final note.

If you are interested in taking part in future Dinner Digestif events then please email rosi@weareive.org

Alternatively, you can subscribe to our newsletter for more discussion, ideas and thoughts on the challenges facing UK businesses.