Home / Impacts / Arts Across the Curriculum with Springhead Primary School

Arts Across the Curriculum with Springhead Primary School

Springhead Primary School is a fantastic example of how Artsmark can be used to embed the arts across the entire curriculum, and all the benefits that brings with it for pupils.

Springhead Primary School in Hull has always had the arts as a vital part of its curriculum. A few years ago however, the senior team realised that the pressures of implementing the new National Curriculum had shifted their focus too far towards literacy and numeracy. Their arts curriculum had become disjointed and needed reinvigorating. They decided to re-engage with the Artsmark in order to help them re-focus. How would they address the arts, languages and technology whilst maintaining standards in the core subjects?

Rather than panic, they trusted their guts and started to explore the wider curriculum with renewed vigour. Having once been an Artsmark Gold school prior to the change in Artsmark in 2015, they were somewhat shocked to see that they were now almost starting again with the arts. The belief in the arts were still there, as was the passion from a lot of the staff, but they realised that things were not as they had been. As Head Teacher Carolyn Jones put it,

“In schools, what gets measured, gets done.”

All seven of the arts strands were being done but not significantly. In order to place the arts as a priority therefore, they embarked on their Artsmark journey. Two members of staff, Jess Young and Claire Ledgard were immediately fully on board and started to strip the arts back to identify what was being done well and what needed serious intervention. They also realised that the journey would count for little if they didn’t get full buy-in. 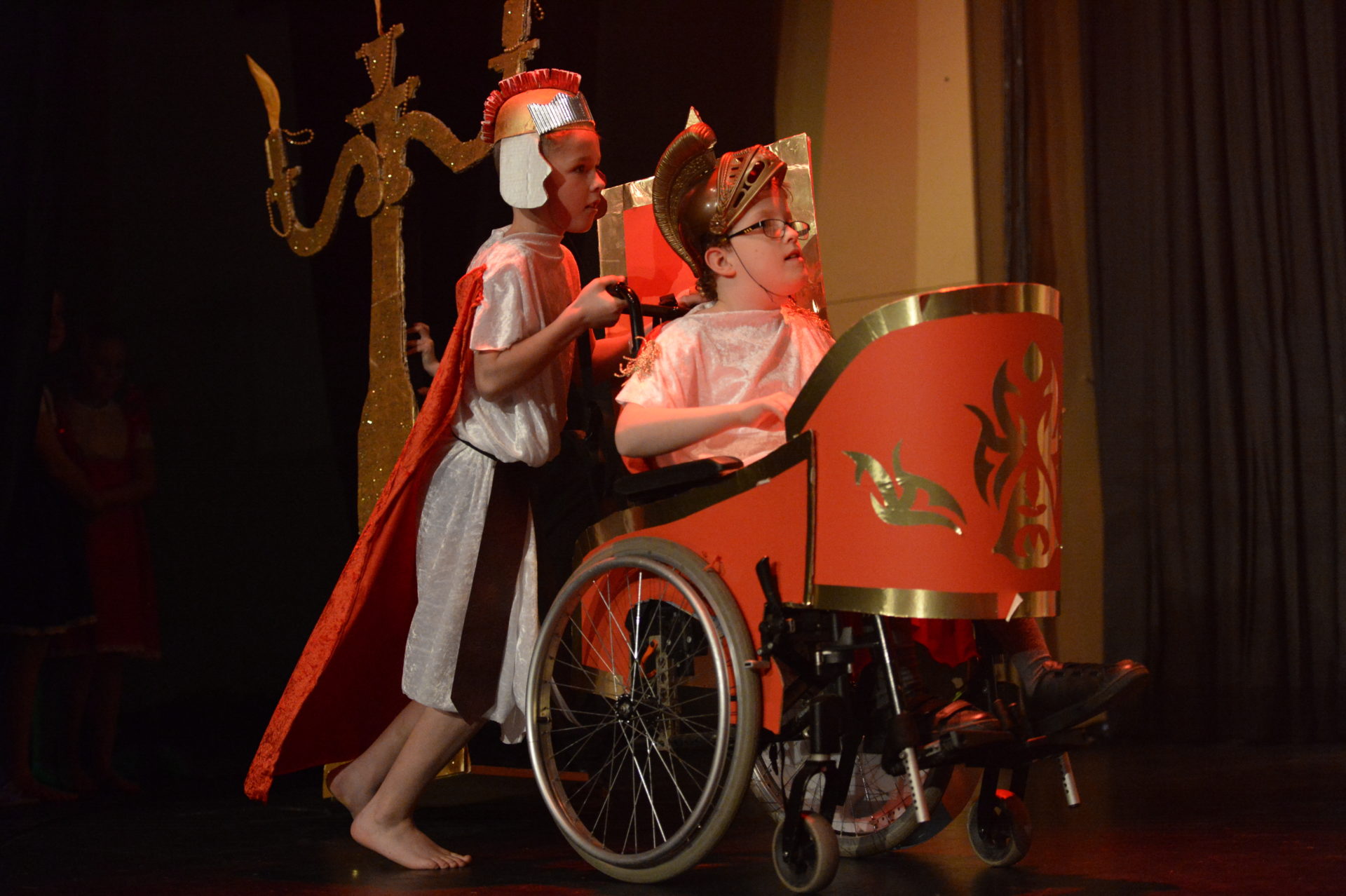 At the end of the Statement of Commitment, there is a requirement for the document to be signed by the Head Teacher and the Chair of Governors. The Springhead document was signed by all members of staff, signalling their commitment and intention to make this a whole school initiative.

One of the first things to do was to examine the curriculum and identify the bits that the staff found the driest. At the same time, they examined the staff’s interests and passions and tried to marry the two. Gradually ideas began to emerge. One of the most successful ones is in evidence all around the school: Maths through Photography. One of the teaching assistants is a keen photographer and she led a programme where students where encouraged to take photographs with their parents and then to ask Maths questions about them. What proportion of the photographed paving slabs were brown, compared to the yellow? What fraction of the sweets in the shop had wrappers?

As is so often the case, one idea begets another, and another. Drama activities were introduced to unlock the driest bits of literacy with many of the ideas child-led. Even sentence structure and punctuation weren’t safe from exotic starters! For instance, they now use drama to engage Year 3 students in a battle to begin their topic on Vikings. Not only does this immediately bring the topic to life, it also allows them to examine the battle from different perspectives and thus introduce biographical writing. The work is filmed and they can watch themselves back and consider the points of view of a variety of affected groups. 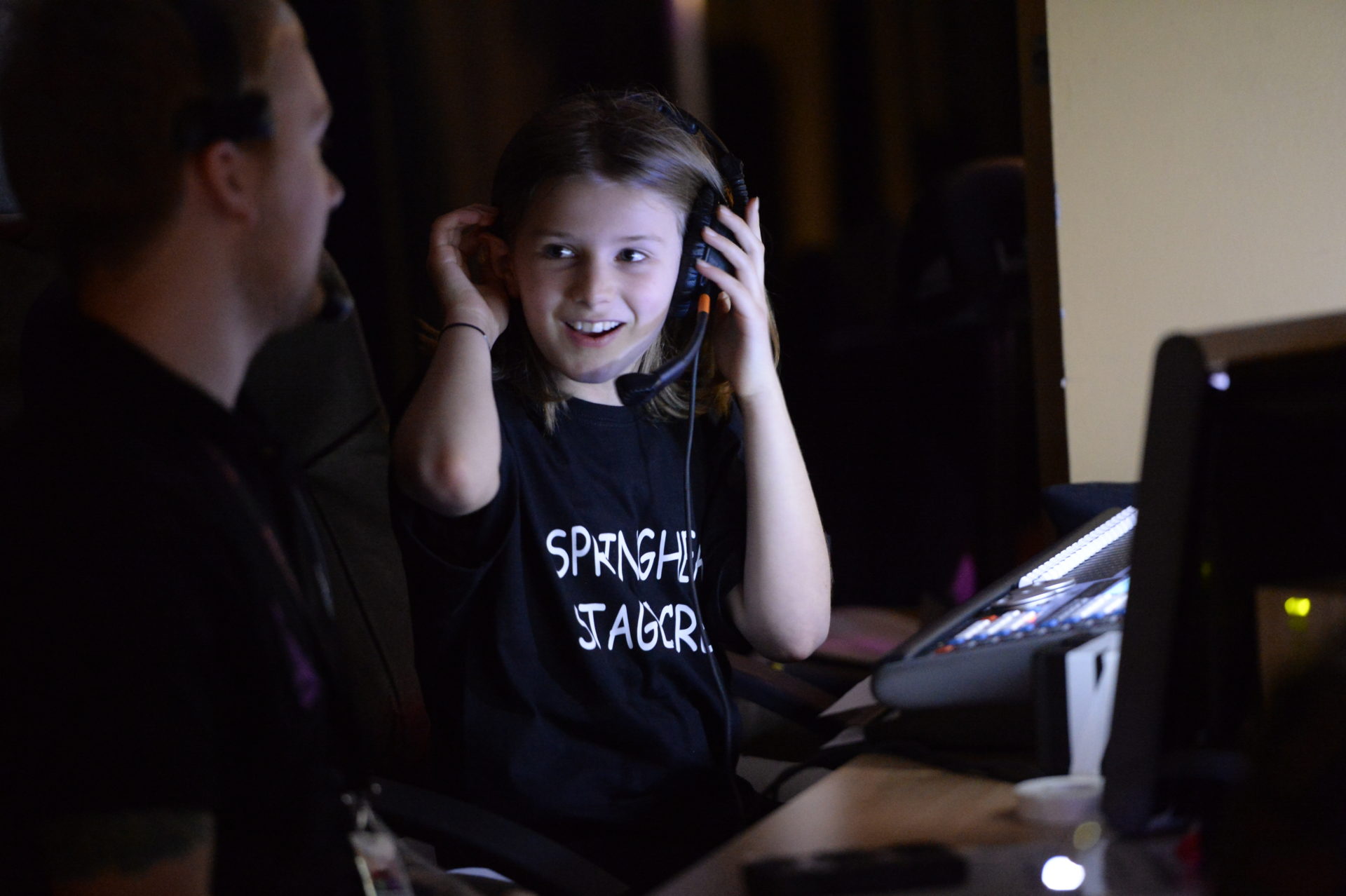 Claire pointed out that this has a huge impact on everyone in the class; they have noticed a significant impact on the pupils with an ASD profile.

“With careful preparation for these pupils, we see a totally different side of them emerge.”

Whilst the curriculum changes were happening, the staff started to engage with the Hull City of Culture programme. They acknowledge how fortunate they were to have had this on their doorstep but believe that it was the simple process of engaging with their local community that had the biggest impact.

One of the key legacies from 2017 was that they now have an element of local arts or culture embedded into each year group’s curriculum. They also study both British and international artists each school year. The staff also found the confidence or the outside providers to offer a variety of arts workshops and they soon had the idea to invite parents along to join in. Carolyn was delighted with the levels of engagement and was amazed at the number of Dads that engaged. This was in stark contrast to the levels of engagement previously. 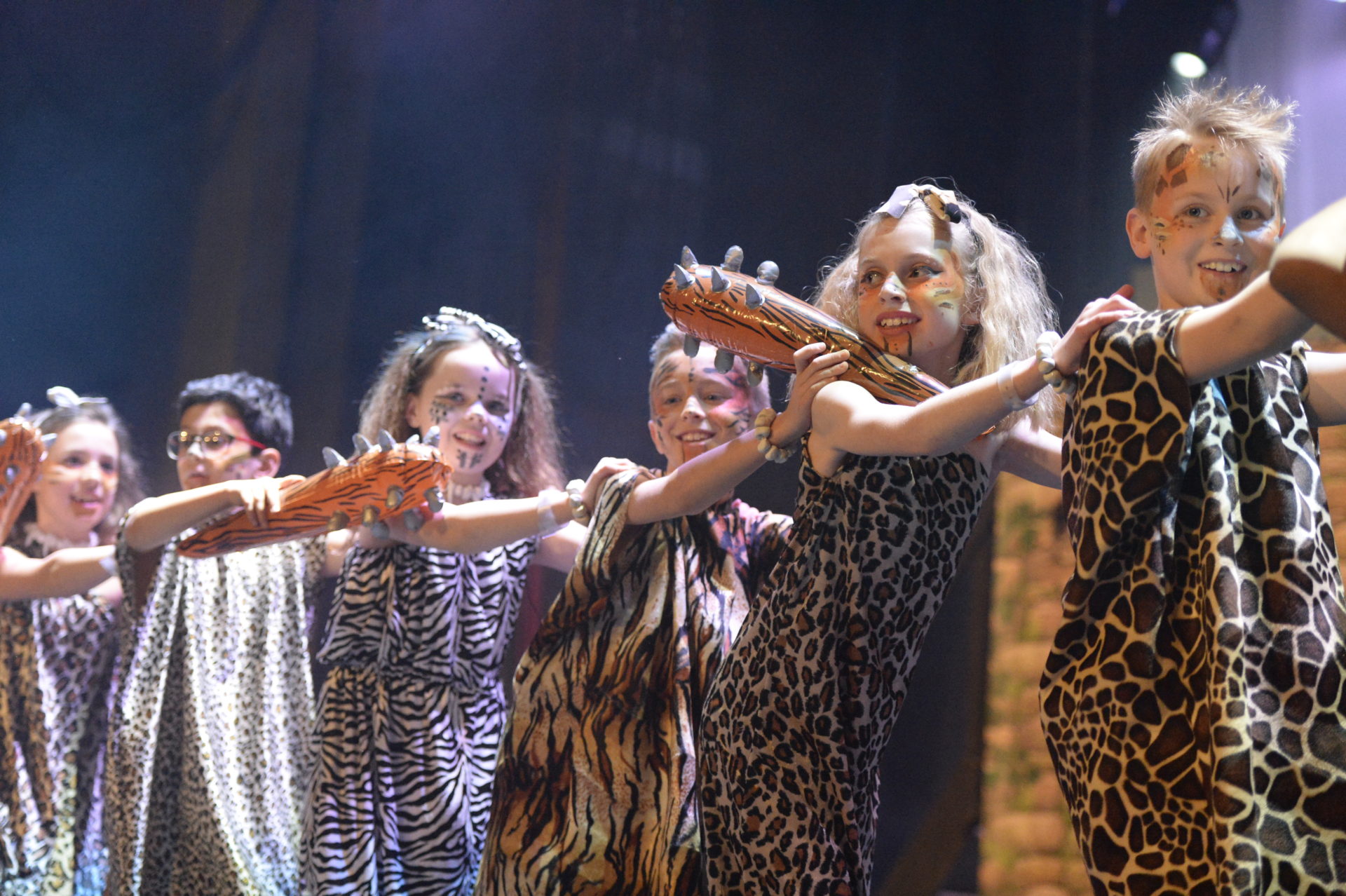 Carolyn commented that they wanted to get “the dust out of the carpet” and “to get the fizz back”. It was clear on my tour of the school, hosted by four students from Years 5 and 6, that they were fizzing; they were literally talking over each other to point out the amazing arts-based work they’d done and were doing. What was most affecting for me though was that the lines between ‘arts’ and ‘core’ were so obviously blurred. The Year 5s commented that they hadn’t done any ‘arts’ so far this year and yet, when pushed, told me that they’d spent the previous day making aeroplane sculptures in ‘science’. This, for me, was where the Artsmark journey had had its greatest impact. As Carolyn so eloquently put it,

“We want the pupils to observe the process as it unfolds and not become obsessed with the product.”

There is clear evidence of this at work in the school hall where a local artist has been commissioned to encircle the space with a chronological mural depicting all of the historical topics they cover throughout the school. It is unfinished and imperfect so the students observe how processes work. If we only study the finished perfection, how do we not feel discouraged by our first clumsy attempts? As a language specialist herself, Carolyn is absolutely clear how she became fluent in French: she learned a bit then spent three weeks in France having to communicate. She was fluent by the time she came back. Only later did she sort out her imperfections.

The same applies to how young people learn and, more importantly, want to learn. If the staff at Springhead give the pupils sufficient skills and knowledge to begin, they can then let them explore, experiment, take risks and not care about mistakes. Through engaging they learn with a freedom and sense of wonder that is lost if we focus too much on precision. That will follow once the pupils see the worth in their work and thus understand the desire to make it beautiful.

This has been quite a journey at this small school in Hull, and it continues.

For more information about Artsmark please visit our Artsmark page.