York Theatre Royal has been one of the most successful examples of making Arts Award work in our region. As part of our commitment towards sharing best practice, we’re reporting this overview of their work, tactics and achievements from 2016.

York Theatre Royal was awarded the status of an Arts Award Good Practice Centre for 2014-15 and a Cape UK Centre of Excellence in 2013. The theatre still regards its Arts Award delivery as a ‘work in progress’ and has been through various delivery models in its seven years of delivering them. To date, nearly 400 young people have achieved their Explore, Bronze, Silver or Gold Arts Award through working with York Theatre Royal and have had access to work placements with directors and designers, one to one interviews with actors, and placements as part of the creative team with visiting and in-house companies. They have also participated in workshops and productions. 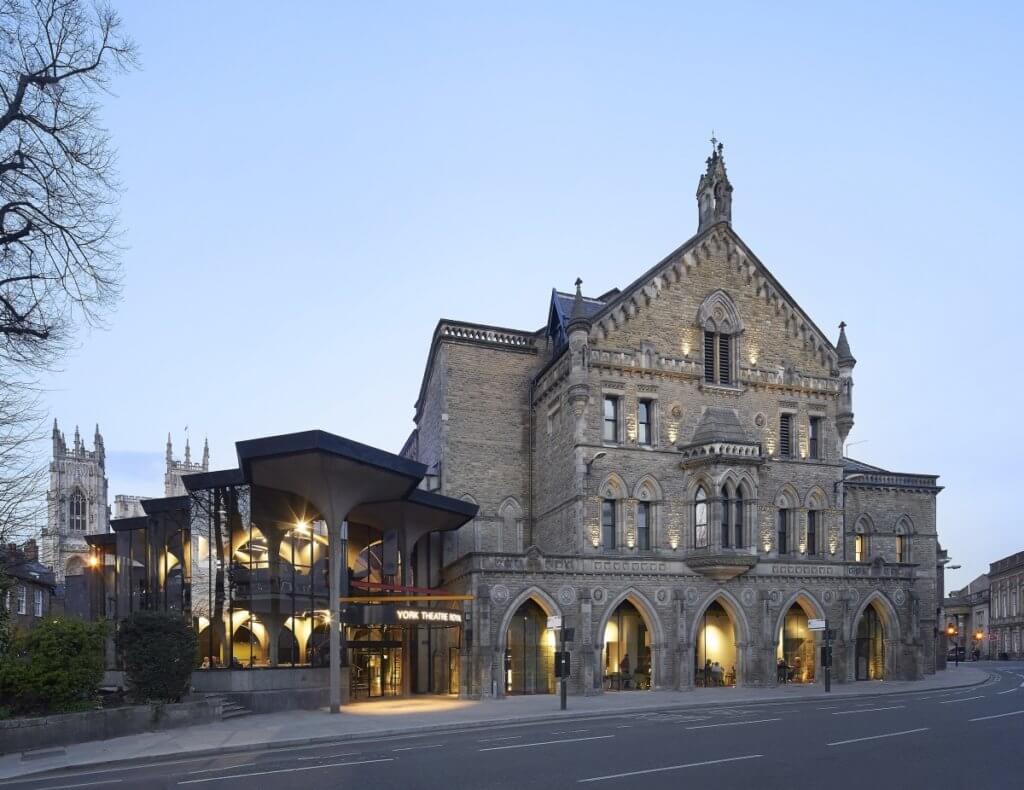 There are a range of great achievements the theatre has made with Arts Award. All of those who have completed their gold Arts Award have been offered paid employment as a direct result of their portfolio and the contacts made. One example of an unusual success is a young man of 25, who had aspirations to be a comic. He now works in comedy and through his focus for unit 1:a in gold, is now appearing as a solo stand up in London.

How was it funded?

In most cases the Arts Award work is either directly supported by the theatre or self- funded by the individual participant, but the theatre achieved an Arts Award access grant on one occasion, and also had a bronze project for our Access All Areas outreach group funded by the Rotary Club.

Who are the partners?

The theatre sometimes works as an individual organisation to deliver its Arts Award programme, but on other occasions works in partnership to offer new opportunities or to reach a wider audience of those who want to access the award.

For example, in 2016, the theatre worked with York St John University with eight students in their third year working on the Gold Award to do a wide range of work, for instance, becoming facilitators and creative production team in the theatre. This worked well.

Another partnership is between the theatre, York Minster, York Explore and York Museums Trust. This partnership works very well, supporting children to gain the Explore Award by having a booklet in which they gain stickers from each venue for a range of activities over a month in the summer. This means that residents and tourists alike can engage with this neat Arts Award activity. 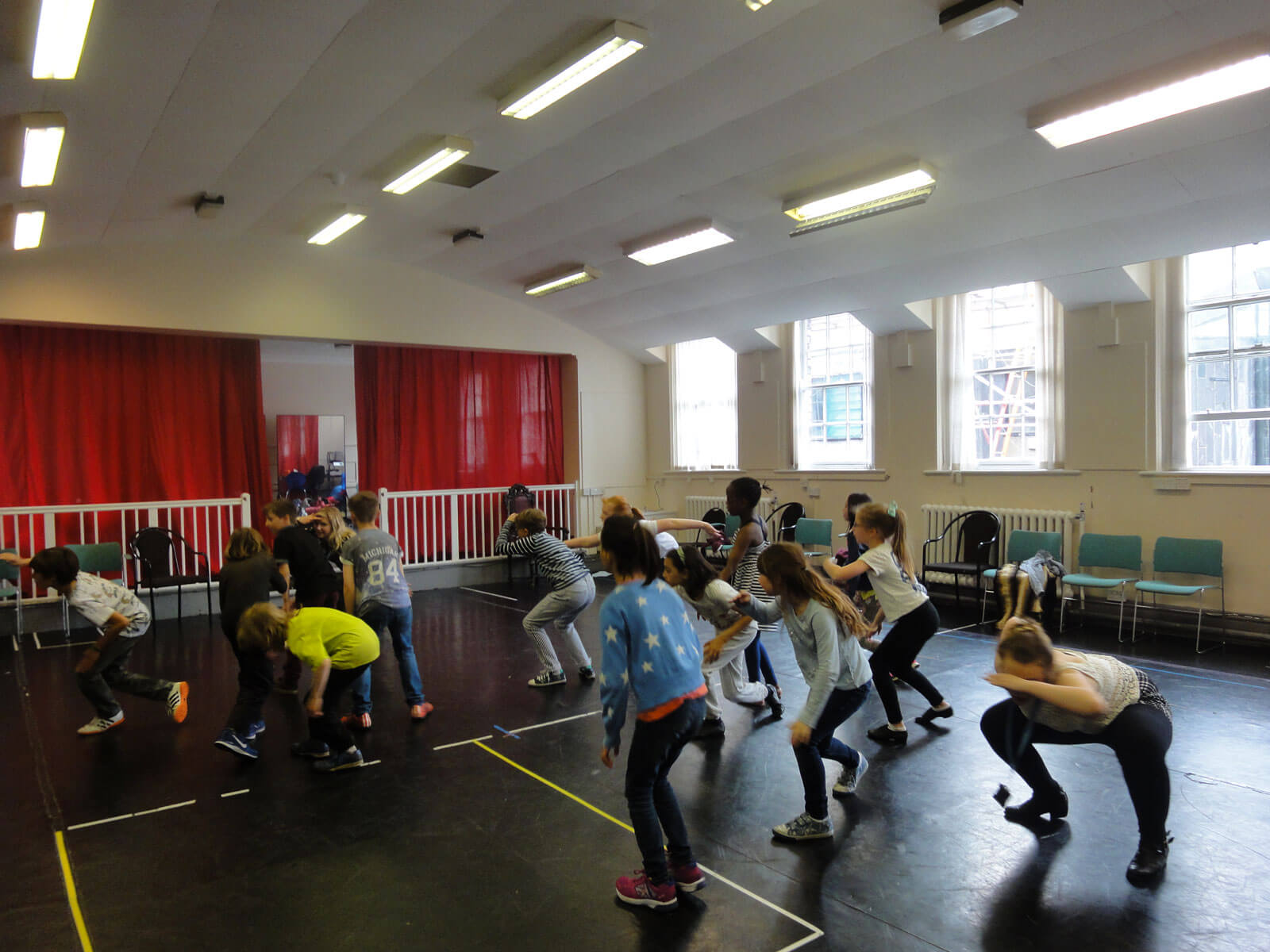 Arts Award delivery is integral to the Theatre Royal, York. With every new production or activity the provision of Arts Award is considered. However, it is not always the right thing to offer though overall its impact on the theatre’s success has been enormous.

What lessons were learned?

The below are some examples of some arts award projects that have taken place in venues other than the theatre:

Members of the 11-14s groups performed in different spaces in this hotel as part of their silver award for trainers and moderators attending the arts award conference.

Young people performing as part of an 800 strong community cast of the York Mysteries took opportunities to document this for their bronze and silver.

Young people doing their silver and gold were funded by the Access Fund to go to the Edinburgh Fringe, to see productions, network and work towards their awards.

A group of 11-14 year olds took part in a bronze play in a week and created a performance piece for this festival, and reviewed other performances for their section B. Their diary of the week was A and they shared an artistic activity with their peers for the week for D. For some, their inspirational artist for C was someone with whom they had come into contact with during the week.

Again a bronze play in a week was created in spaces here and performed in one of the halls, surrounded by trains. The young people went to see The Railway Children in one of the spaces and reviewed this for B.

York Theatre Royal are currently looking at how to extend their offer to include more young people and new projects.