Following much media attention, the story of Feversham Primary is now familiar to many. More music time improved behaviour and attainment across the school. In this case study, we look at the specific steps taken that produced such a dramatic improvement.

If you have an interest in education at all, you will likely have heard of Feversham Primary. The school was placed in Special Measures back in 2012 but is now in the top 1% for pupil progress. Feversham Primary has had articles in The Guardian, and feature pieces on the One Show and Radio Five. Ofsted and the DFES are now visiting the school to pick their brains about how the amazing turnaround happened. 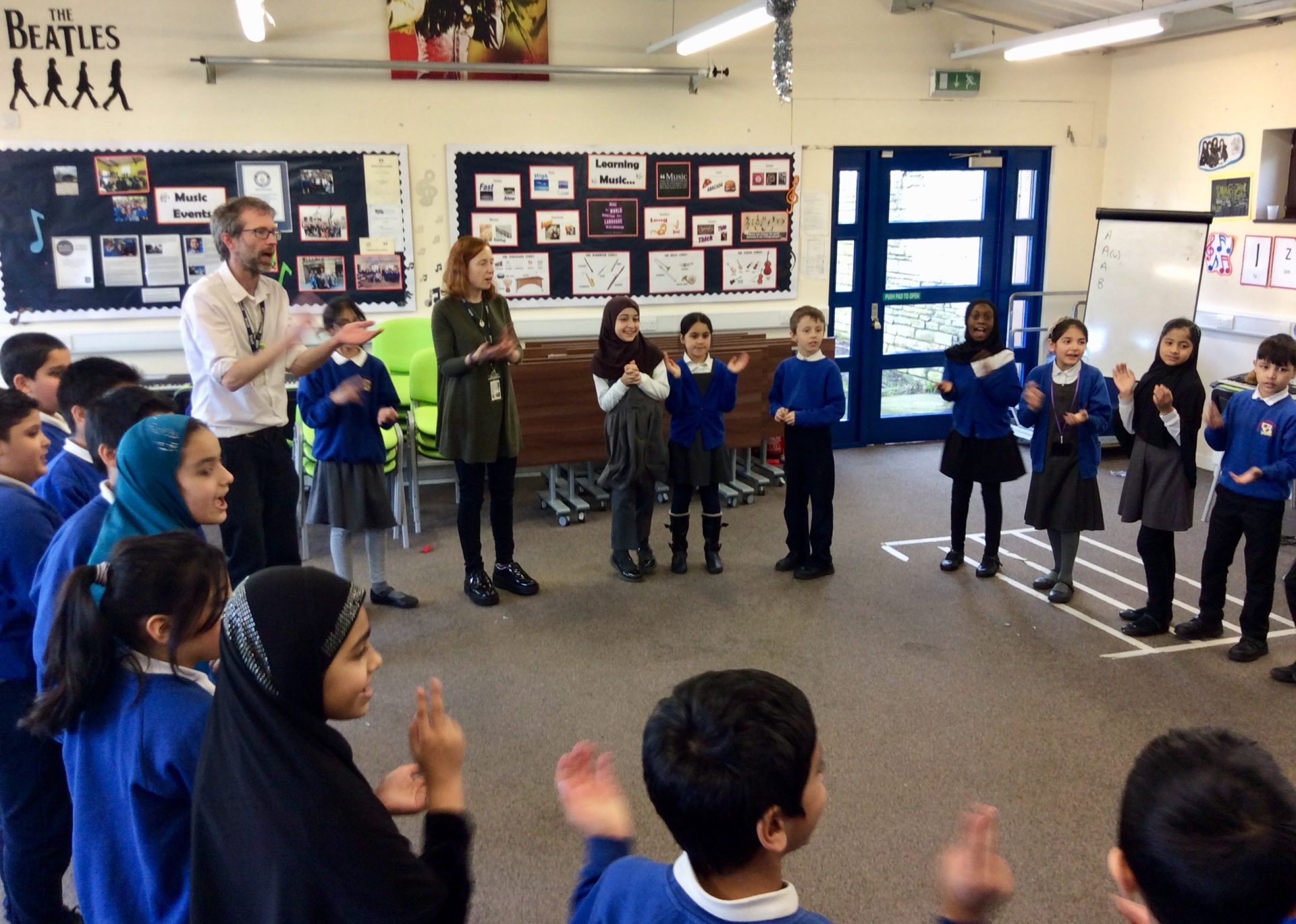 Naveed Idrees took over in September 2013 and knew that something radical was needed. Morale was on the floor, staff turnover was high and parents were looking for anywhere else to send their kids. Naveed had a hunch that the standard school improvement journey of relentlessly focusing on core subjects was not going to cut it.

And so in walked Jimmy Rotheram. With a background in 6th form teaching, Jimmy had become disillusioned by the overwhelming amount of paperwork that was required from him from his 5 BTEC courses and so had taken voluntary redundancy. He increased the number of his own gigs and took to supply teaching. Gradually he began to do some music workshops in primary schools and then appeared at Feversham.

Initially teaching just 20 minutes per week to the Year 5s and Year 6s, his impact on the students’ behaviours for learning struck Naveed within a term and soon he was delivering to Y3s and Y4s. Jimmy now teaches all years (including nursery) every week and the school’s attainment has been transformed:

Jimmy is a humble man and aware of how much else has been done to transform the school. They have a drama specialist in Guy Fawkes who works with teachers to bring whatever the current text or topic is to life, and this has had a significant impact on the quality of students’ writing. The whole staff too have worked tirelessly to restore the quality and atmosphere of the school. However, much of the success is attributed by all staff to the music. 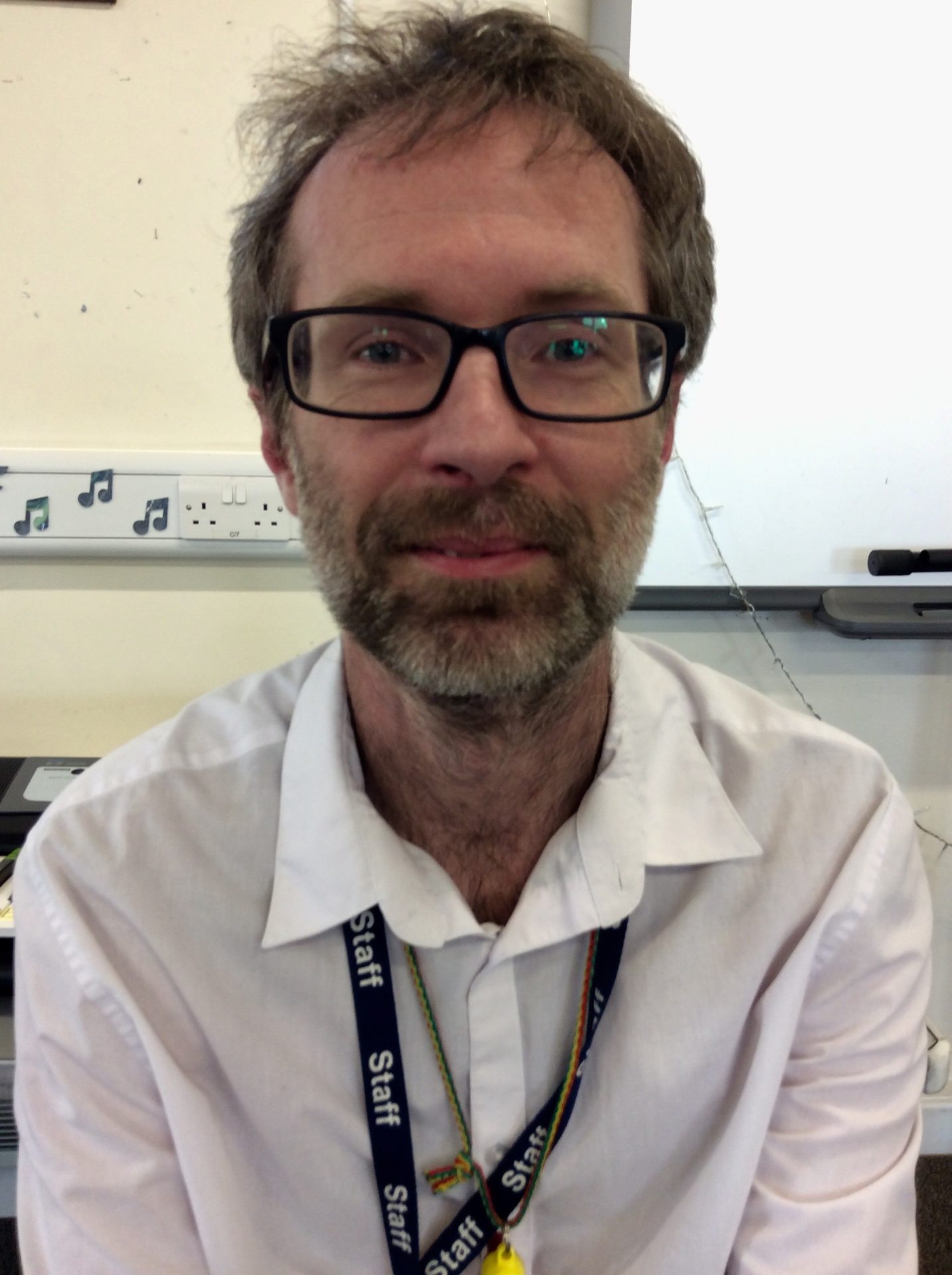 What is less commonly reported is how Jimmy teaches music. It has not been, as has been reported, a result of an instrument for every student. Far from it. Jimmy’s approach utilises the Kodály method and it is this, Jimmy is convinced, that has made the difference across the school.

The Hungarian composer Zoltan Kodály was upset by the quality and quantity of music tuition in Hungary in the 1920s. There began a lifelong quest to improve music tuition. His methods were eventually adopted across Europe and Jimmy is in his 4th year of training in the approach. It relies on patterns, hand gestures, simple rhythms and repetition to slowly and piece-by-piece introduce young children to musicality. When observing Jimmy deliver a session to nursery students it was evident that the use of games, rhymes, movement and call and response was key to the success. The students were familiar with the content and style of delivery and they were clearly engaged and have a wonderful time. Significantly, the teachers and TAs attend the sessions with their students so these patterns are embedded across the school.

As well as the musicality, Jimmy’s approach was focused on confidence-building – even the very quietest and most uncertain contributions were celebrated. There is also a focus on kindness and resilience and this cocktail of music and social skills is what made and continues to make the difference across the school.

Where do the instruments fit in?

Contrary to what you might have read elsewhere, Jimmy actually only introduces instruments in Years 5 and 6. Until they have a secure grasp of musicality, he says, they will not benefit fully from playing an instrument. When they do pick up an instrument however, they make significant and rapid progress. 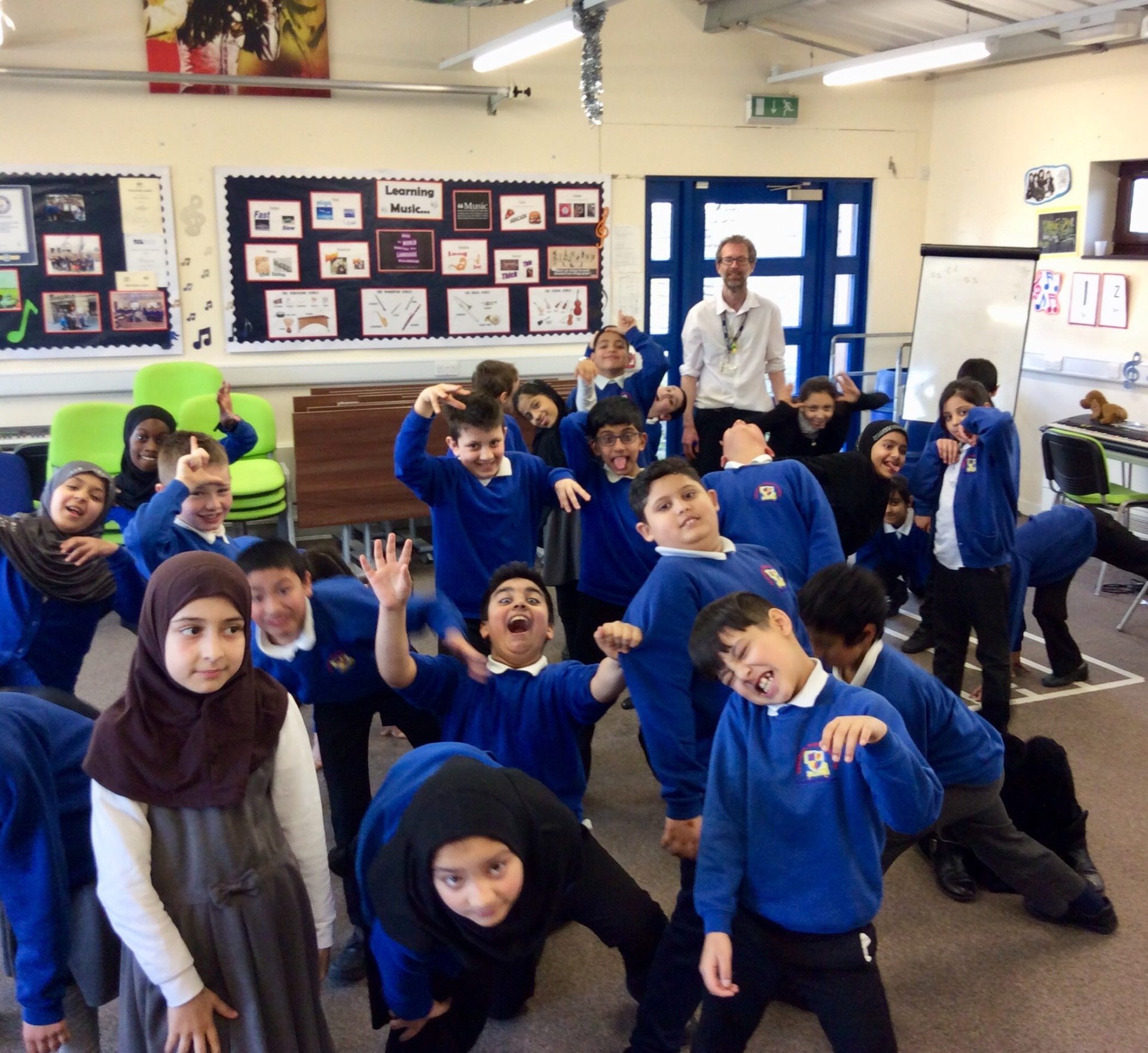 What was the difference that it made?

The first thing Naveed noticed was an improvement in the behaviour needed for learning – children were soon able to listen and focus better. After this, he saw improvement in the childrens’ confidence and language skills. The impact on attainment was strongly visible after 2 years of adopting this approach.  For instance, in EYFS, 99.5% of their pupils join them well below the expected level.  In 2013 47.5% of these pupils attained in line with national averages. Following the programme, this rose year on year and by 2016 the figure was 78%. The picture was similar in other year groups. The resilience, motivations and discipline that music teaches was a big factor in all of this.

So how convinced is Naveed that the music and drama has had a direct impact on attainment?

“Although I am not a musician, I believe in today’s world, music is one of the few things which connects with the “spiritual” – the wellbeing of the soul. We want to develop well-rounded young people with positive self-esteem, resilience, social confidence and robust mental health. The school had been failing the community for generations, and more of the same – maths and literacy interventions with expensive consultants, simply wasn’t working. We can also point to study after study which show that music is a vital developmental tool which develops brain circuitry and improves academic performance for all children. It can’t be a coincidence that attainment improved as our music and drama developed.”

The Feversham Primary improvement story clearly demonstrates that more time in so-called “core subjects” alone does not necessarily produce better results in those subjects. The arts – in this case music (and the Kodály method in particular) and drama – develop pupils transferrable skills, confidence and capabilities with the rewards for them being reaped across the whole of the curriculum and throughout the school.