IVE worked with Silverdale Primary Academy in Hastings on our Creativity for Teaching pilot. This case study records the impact that it had on the academy’s own objectives.

Our work with Silverdale Primary Academy in Hastings ran over 1 academic year (2016-2017). We delivered 10 twilight inset sessions of 2 hours each. All staff, including support staff were involved (70 teachers in all). In addition to the twilight training sessions, teams within the school undertook a piece of Learning to Enquire action research based upon an enquiry question of their choice. IVE facilitators also spent two days working in school where we undertook two joint observations with a member of SLT; one of 45 minutes and one of an hour. We also observed 17 classes, each for around 20 minutes.

The school was part of the ‘Coastal Challenge’, which aimed to raise standards in rural and coastal schools. They had been involved in the ‘Thrive’ programme https://www.thriveapproach.com/  for 12 months before adopting our Creativity for Teaching programme. They had specific priorities they were hoping to address through the programme including.

From the outset of the programme it was clear that Silverdale Academy staff saw themselves as being creative, and evidenced strong levels of individual and group creativity in how they responded to challenges set them during training sessions. However, at the start of the year there appeared to be less confidence in the understanding of how to develop the creative capacities of their pupils. One aim of the programme therefore, was to build capacity that enabled teaching to be geared towards developing the creativity of pupils.

Each session we delivered adopted a blended approach of practical activities, discussion and reflection. 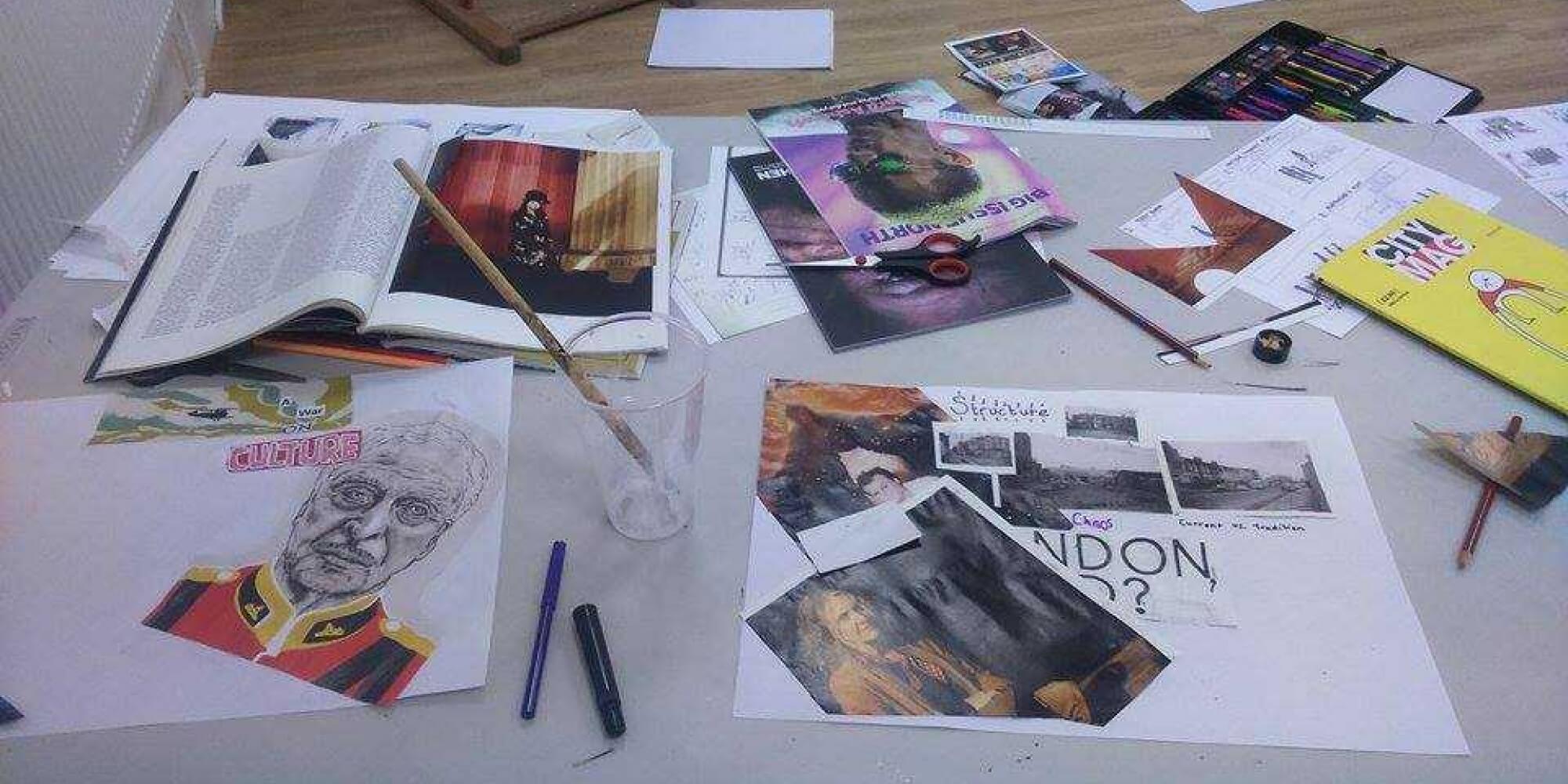 From the lessons observed and feedback received, it is evident that there is solid practice across the school with regards to learning that supports the development of pupils’ creativity. We saw no examples of ‘bells and whistles’ teaching in which staff prepared something ‘special’ to show off that they knew about the subject. Every lesson observed was clearly rooted in embedded routines, and in the vast majority of cases, indicated a solid grasp of the key aspects of teaching for creativity. There were a number of themes that emerged across the school that we believe supports this statement. 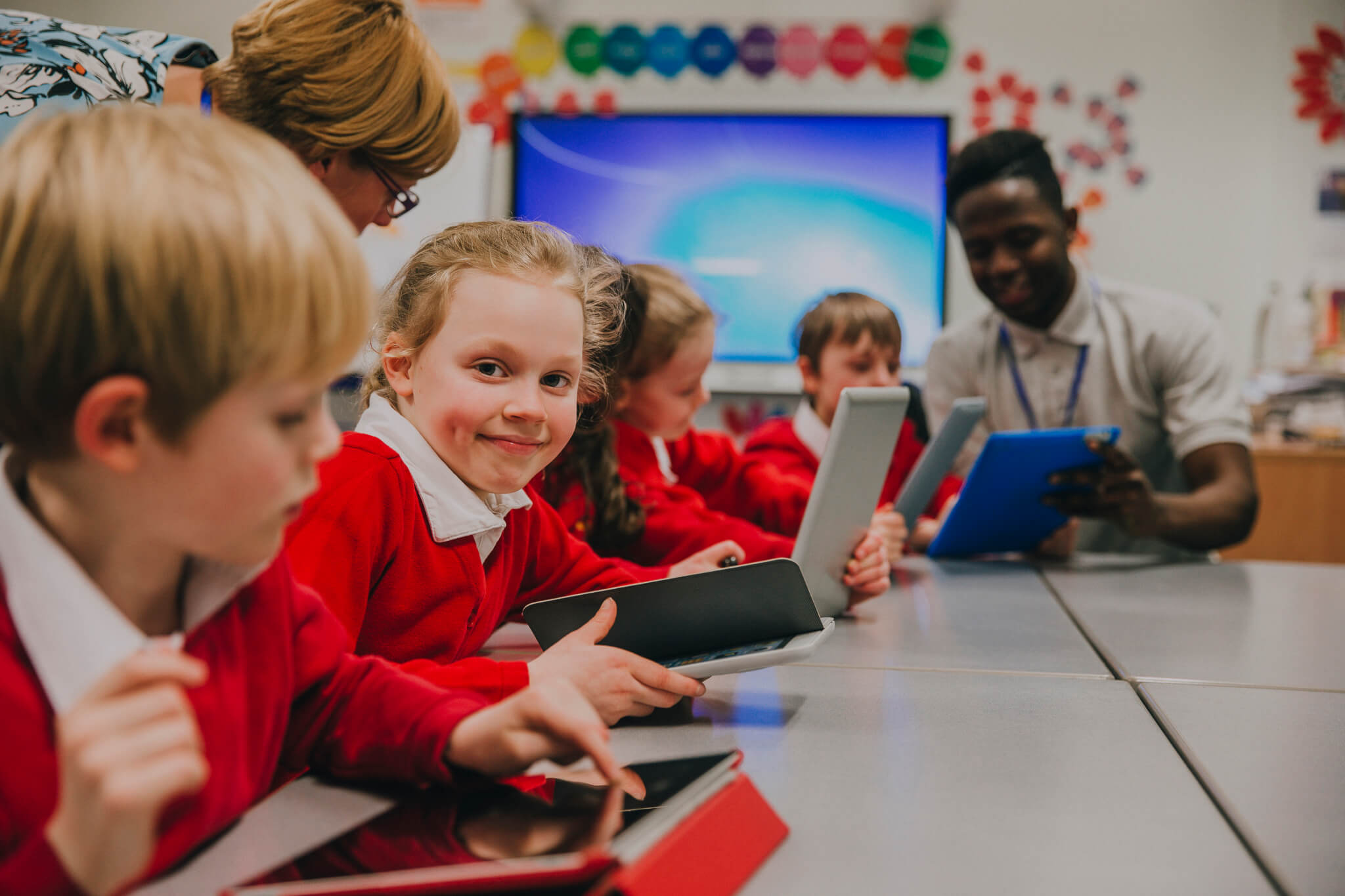 Against the priorities emphasised by the school in September 2016, there was significant impact.

Reading in year 5; particularly white working class boys who were starting the year significantly lower than their expected levels.

Engagement in learning of pupils in year 3

“This programme has impacted on every aspect of our school community. The way teachers plan, talk about pedagogy and reflect on practice has seen profound changes. There is a palpable sense of pupil ownership of their learning across the school, which has also impacted on pupil to pupil and pupil to teacher relationships. Even parents have become more involved in supporting their child’s education through imaginative approaches to reading, which in turn has resulted in rapid progress being made in this area. I am so happy we decided to invest Creativity for Teaching.”

“We had really good feedback from parents.”

“During our project children made great progress with their writing. There was increased engagement and an obvious enthusiasm for the text.”

“Although I’ve been teaching for a number of years, I’ve learned lots from this training; Sharing ideas empowers others to make impact stronger.”

“If you really want the kids to fly you have to be prepared to take risks and experiment.”

“We became more mindful about our teaching, our practice.”

“At the start of our project 28% of our year 2 students loved reading while 72% were more towards the ‘hate’ side” while at the end of it ‘81% enjoyed and wanted to do more reading’. We are definitely going to continue with this project in the next academic year.”

“My year 5 students’ confidence increased tremendously as a result of our spelling project.”

“I think 3 words sum up this training: supportive, purposeful, mindful.”

The programme we implemented with Silverdale Academy is an example of how our Developing Independent Learners through Creativity bespoke work might operate. If you are interested in building sustainable development in your pupils and build a curriculum for the future then you can find out more about how the programme works at the Developing Independent Learners page or contact us directly at hello@weareive.org