St George’s Primary School – Arts as a Catalyst for Change

St  George’s Primary School in Hull have used Artsmark, and the arts more generally, across the curriculum to improve confidence and attainment as well as addressing significant socio-economic challenges.

“Our kids are no longer afraid to be children”

St George’s Primary School serves an area of significant socio-economic challenge in Hull. Louise Oddy is the headteacher and has been there for seven years. Within six weeks of starting, the school went into Special Measures. She immediately saw that the children couldn’t work together. This was affecting learning at every stage. Louise immediately reached out to the Northern Academy of Performing Arts (NAPA) and invited them to work at the school. Soon dance was thriving at St George’s. The teamwork required to safely carry out routines and lifts was paying dividends back in the classrooms. Students were talking and working together calmly and supportively. As Louise says; 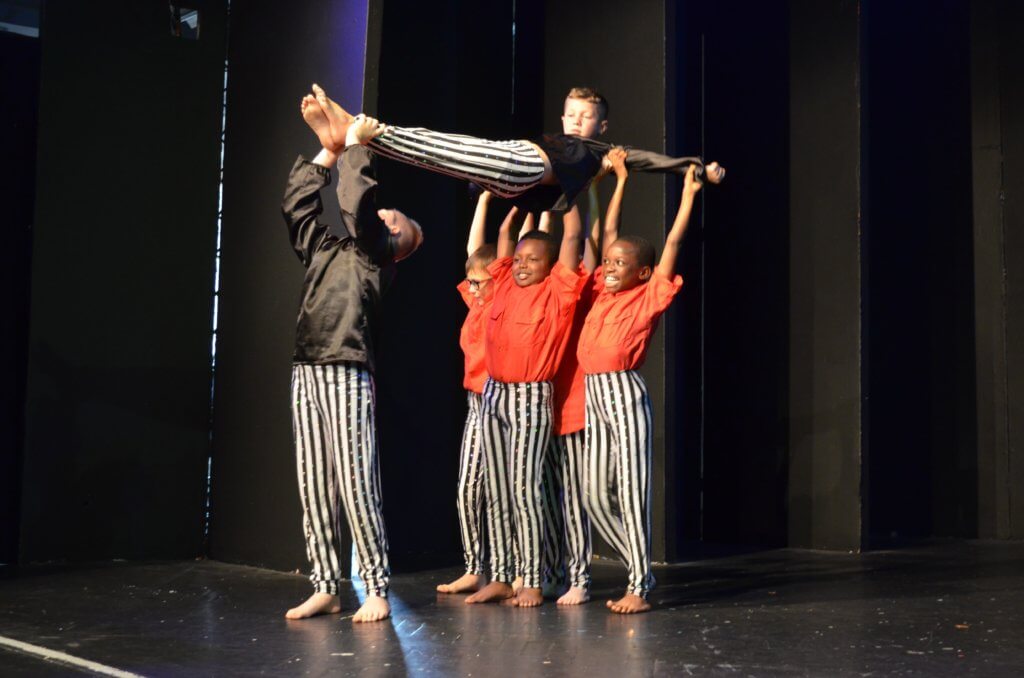 St George’s has a high percentage of pupils who have English as an Additional Language. They have many teaching assistants who speak some of these languages but the arts have helped. So much can be done non-verbally in the arts so it is extremely inclusive. Staff have also taught some Makaton to all of the students and they’ve found that this also helps with inclusion. Every Friday there is whole school singing assembly and it is wonderful to witness. All of the students get fully involved with both singing and signing.

Applying for the Artsmark seemed like a natural step for Louise but she was surprised by the process. Whilst auditing their arts provision, they were surprised to note how much they already did. They hadn’t considered that regular hot-seating activities in English was drama, for instance. Their NAPA sessions had continued so their dance provision was excellent. They could see, though, that not everything was right.

“The biggest impact of Artsmark was that we had to look at what we do already and what we don’t do. We identified the gaps and started looking at solutions in a linked-up way.”

They schedule an annual meeting solely focused on arts provision and development. The changes they made to their School Improvement Plan were key. Some of the most important changes were: 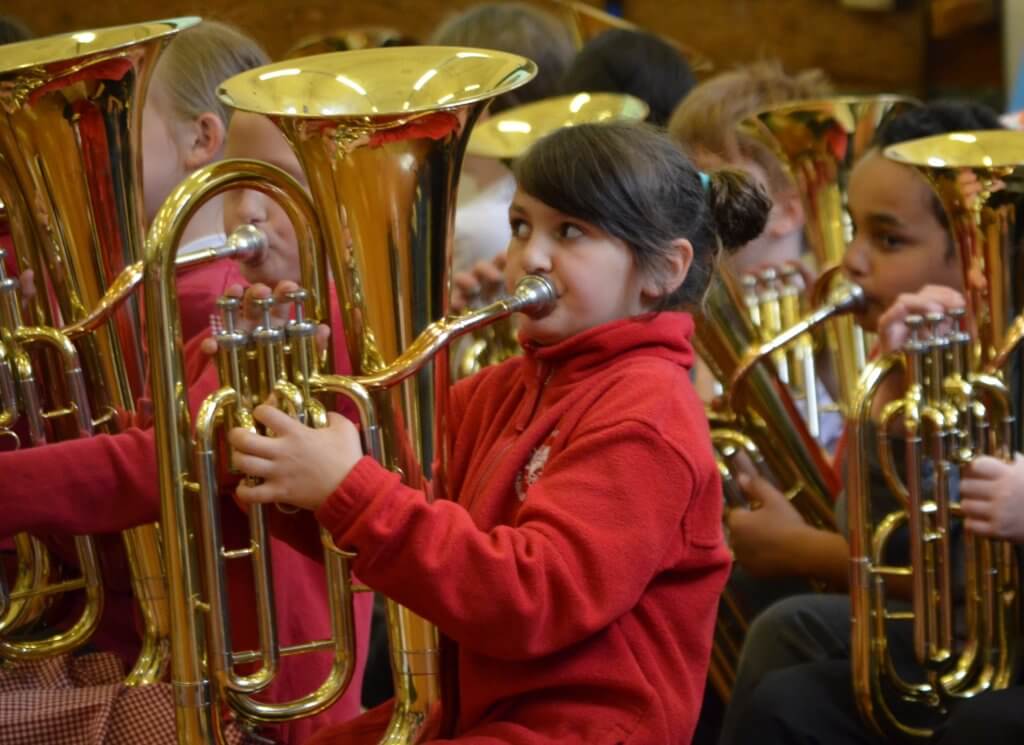 What impact has this had on the arts provision?

What about the impact elsewhere?

Louise recognises the benefits of the arts to build stronger relationships with parents. She believes that the best way to get parents in to the school is through performances. She invites parents in to look at artwork and then holds an open day for parents to work with their children. Louise identified the whole school need to focus on developing writing skills. They now do this using arts experiences. Even grammar has been transformed using the vocalisation of punctuation (a full stop is a clap, for instance). Even more creative is their ‘Talk for writing’ approach. A new topic typically begins with story maps, then moves onto drama activities, then writing and finally a performance to parents. 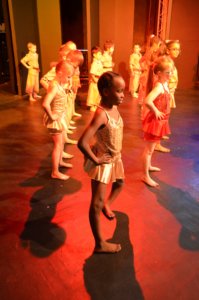 What else did the Artsmark bring?

Louise employed a music specialist to work with all year groups over a two-year period. She has noticed significant improvements in the confidence levels of staff members in delivering music. However, she was also impressed with the detail in the feedback from Arts Council England. ACE identified digital and film as an area for development and this immediately became an action area for the school. They now work with Into Film on a school-wide literacy programme. They have also made a film and are encouraging children to use I-Pads for photo stories.

Louise is also seeking opportunities to use the expertise of the existing staff more imaginatively. One teaching assistant is a former professional costume designer and now designs whole school visual art schemes. She then ran an INSET day for all of the staff. In fact, there is generally much greater enthusiasm from staff about the possibilities of the arts. The impact on the students has been equally positive. One Year 6 pupil said that music has brought her family closer together. Louise describes the impact generally as having brought about a ‘can-do attitude’ into the students:

“Artsmark has had a positive effect on staff and pupils alike. Confidence has improved and targets in core subjects are met.”